We now live with data leaks that occur more frequently. Therefore, reliable protection of sensitive data is essential for businesses today. The number of data breaches is increasing daily. Companies must therefore take appropriate security measures to protect confidential data. According to Verizon’s latest Data Breach Investigation Report , over 2,000 data breaches occurred in 2015, leading to about 80,000 security incidents. That is quite scary. Therefore, it is a must for businesses of all industries to protect the entire data ecosystem to avoid the risk of a data breach.

In terms of security, companies have to overcome various hurdles. First and foremost is the prevention of unlawful interruptions of the business system and the protection of personal data. Businesses today need to protect their entire data system against data theft, according to strict security regulations. As the number of data breaches increases year by year, privacy is not an easy task. According to the Ponemon Report of 2015per data breach between 3,000 and 77,000 records were compromised. Approximately $ 400 million has cost the loss of 700 million private records from 70 hacked companies, according to Verizon’s Data Breach Investigations Report of 2015. In certain areas, there have already been serious data breaches that put millions at risk emanating from fraudsters and hackers who could easily access personal information. The losses were enormous.

There are also reports of data breaches in the pharmaceutical industry. According to a survey of 407 senior IT professionals, 12% of drug companies said they were the victims of an attack seven to nine times. 8% of companies were even attacked between 13 and 15 times. The 2015 Data Breach Report of the Identity Theft Resource CenterBetween January 1, 2015, and July 28, 2015, at least 44 data breaches occurred with US banks, credit institutions, and financial services providers. At least 400,000 records were affected. In India, most of the IT sector does its work for clients around the world. Often, cloud services are used. Here, too, data must be protected and managed as reliably as possible. The confidential data from all these areas are not only valuable to the companies themselves, but can also prove to be a goldmine for the thieves if this information is sold for a lot of money.

Due to modern technology and smartphones, data breaches no longer occur only in large companies. You can meet companies of all sizes and industries.

It has never been more important than today to reliably protect critical data and effectively manage the security infrastructure. The number of data breaches is steadily increasing, costing companies more and more money. In view of this, urgent action must be taken to manage and protect important data and to educate them about such risks and appropriate countermeasures.

WinMagic: reliable protection for your data

You want to protect valuable data from hackers? Then sign up today at WinMagic! WinMagic has been developing award-winning encryption solutions since 1997 . In 2015, we received the CATAAlliance Outstanding Product Achievement Award and, in 2014, the SearchSecurity Readers’ Choice Award for Best Encryption.

Kimi Guglanihttp://winmagic.com
Kimi is a marketing professional from India. She is the Marketing and PR Manager for India & APAC at WinMagic, and is responsible for creating brand identity and growing business. She has 5 years of industry experience and specialises in digital, channel & field marketing. Enthusiasm, hard work and analysis go into everything Kimi does. In her free time, she holds a passion for travel, photography, writing & exploring variety of cuisines. Her contribution to SecureSpeak as an industry viewer will benefit our readers to understand market perception on data security especially in APAC region.
Vorheriger Beitrag
Das Aus herkömmlicher Sicherheitsmaßnahmen und Interessantes zum Thema Cyber-Sicherheit
Nächster Beitrag
Sechs Tipps zum Schutz von Patientendaten 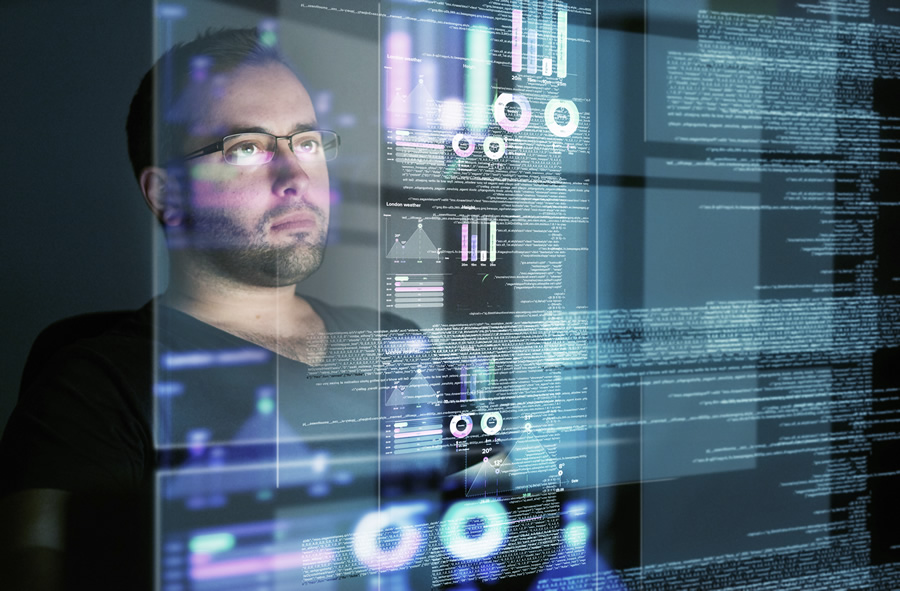 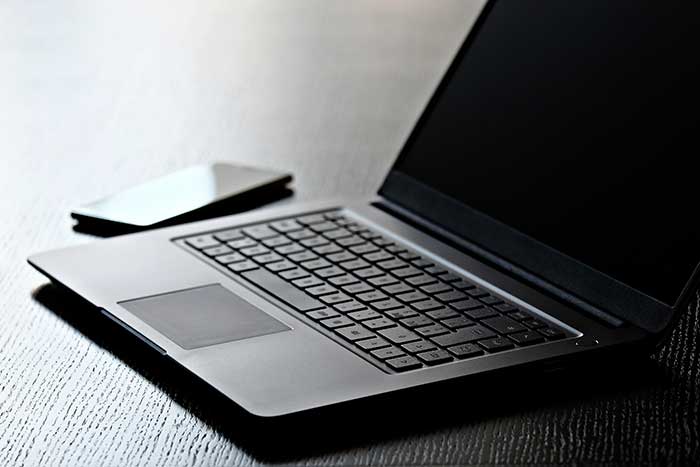 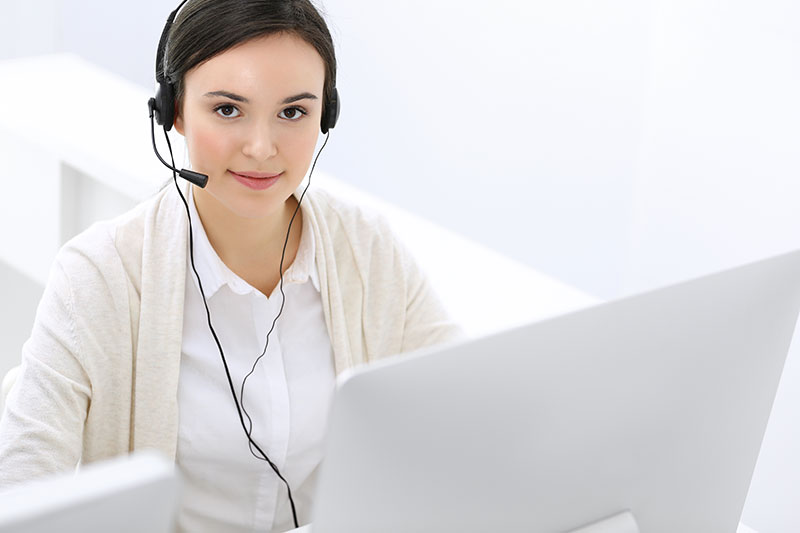 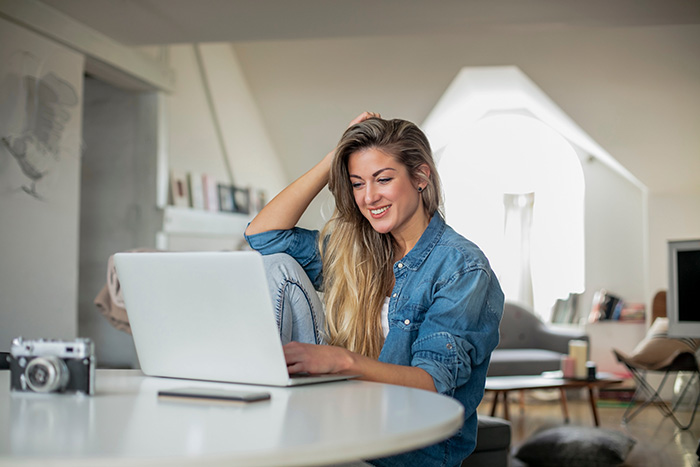